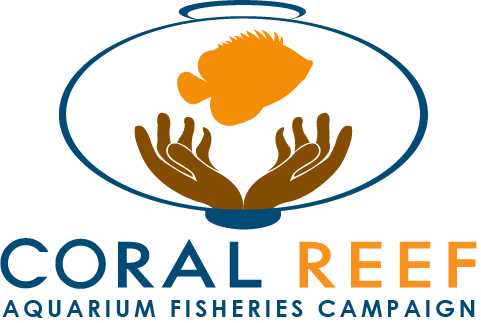 Getting the Word Out

In February 2022, Campaign Founder Paul Anderson traveled to Moody Gardens for the Regional Aquatics Workshop to highlight the Campaign's recent accomplishments and current projects in coral reef fish conservation. In addition, he presented the results of an assessment of Florida's regulations for marine aquarium fishes collected in the State for sale. He conducted this work alongside Campaign Member and Fisheries Economist Dr. Bob Pomeroy, discovering that the Florida Fish and Wildlife Conservation Commission's policy framework is comprehensive, and fish catch trends for the vast majority of fish species are stable or improving. The marine aquarium fishery--in Florida and elsewhere around the globe--is important to the aquarium and zoo professionals at this Workshop, who tell the stories and conservation priorities of coral reefs to people from all over the U.S. Hats off to Allen’s Printing Company   for the beautiful poster!